Wael Khattab: Chairman & CEOWael has an extended experience of 17 years in industrial direct investment and operational turnaround and has invested a total of over EGP 12 Bn as a majority shareholder in a variety of industrial operations in the Gulf Region, Egypt, and Turkey.

Prior to his current ambitious venture as Founder and CEO of Feather Invest, Wael has started, in 2011, the direct investment business for one of Saudi Arabia prominent financial institutions to reach a total Assets Under Management amount of EGP 8 Bn of mostly industrial and healthcare businesses.

Prior to his successful ventures in Saudi Arabia, Wael had a wide exposure as one of the selected professionals who have worked at the Abu Dhabi Investment Company (one of the largest and prominent sovereign investment entities in the world) where he led a number of direct investment buyouts in the food and beverage industry for a total value of EGP EGP 5 Bn. Wael also served in a variety of international career positions at top rated international institutions; Booz & Company – Middle East as well as ExxonMobil - Egypt.

Wael holds a B.Sc. in Mechanical Engineering from the American University in Cairo and has an Executive MBA from one of the world’s top rated business schools - IMD business school in Lausanne, Switzerland. Wael has also attended a number of executive programs on family business management, succession, and governance and is also a member of the Young Presidents Organization (YPO).

To communicate with us, send us an email at [email protected]

Read about our latest blog and recent news about the food industry in Egypt and the Middle East. 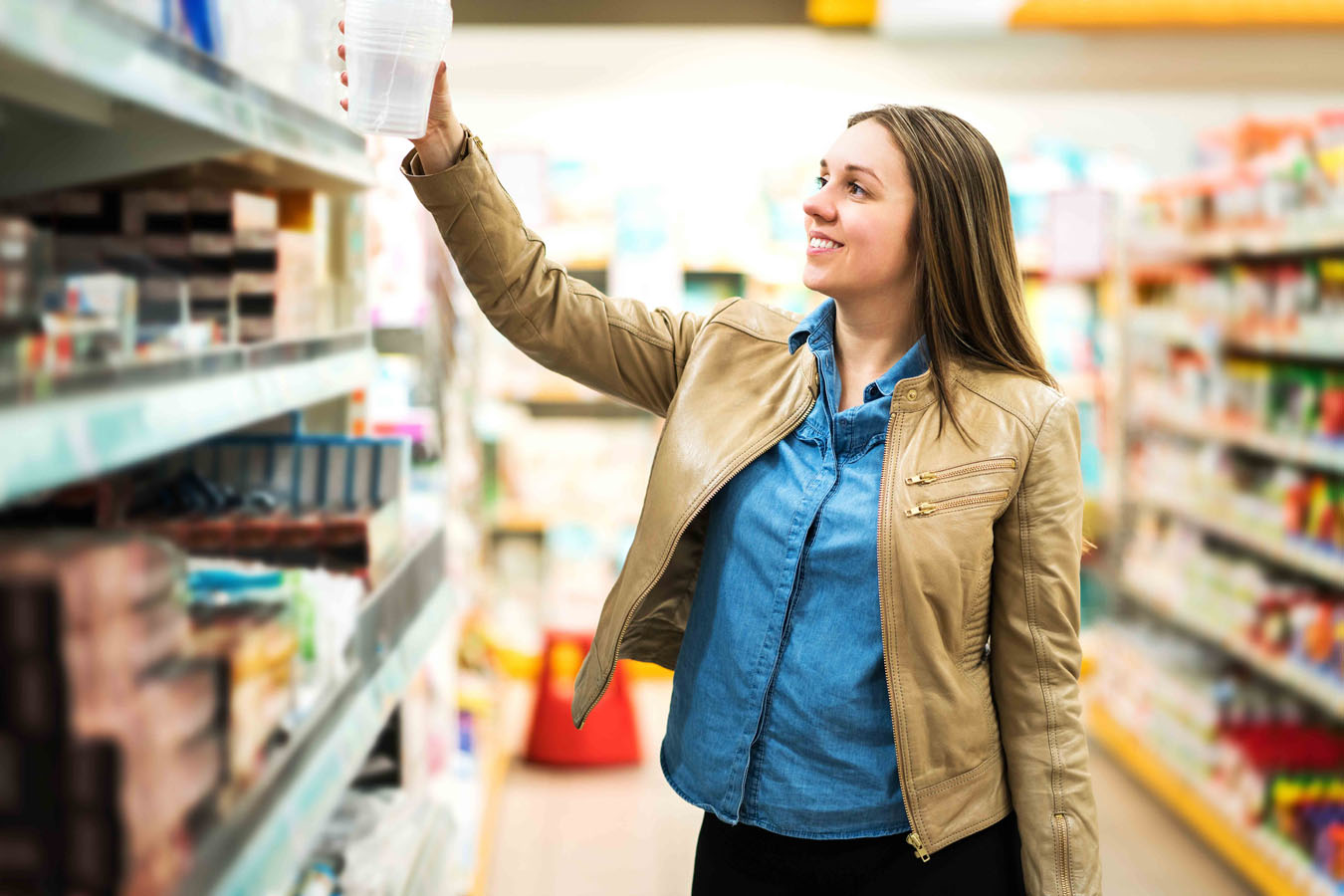 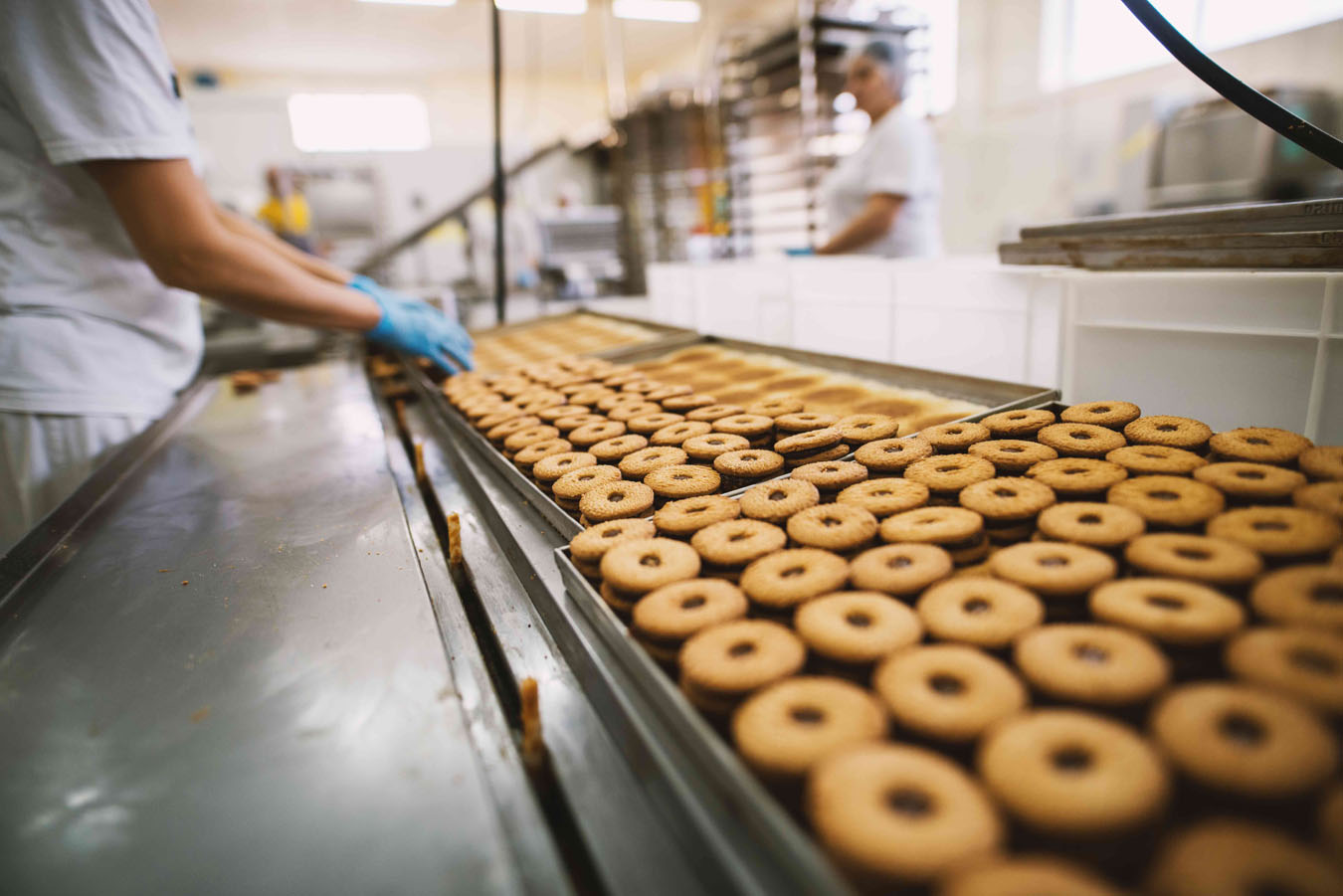 Manufacturing Challenges in the Middle East 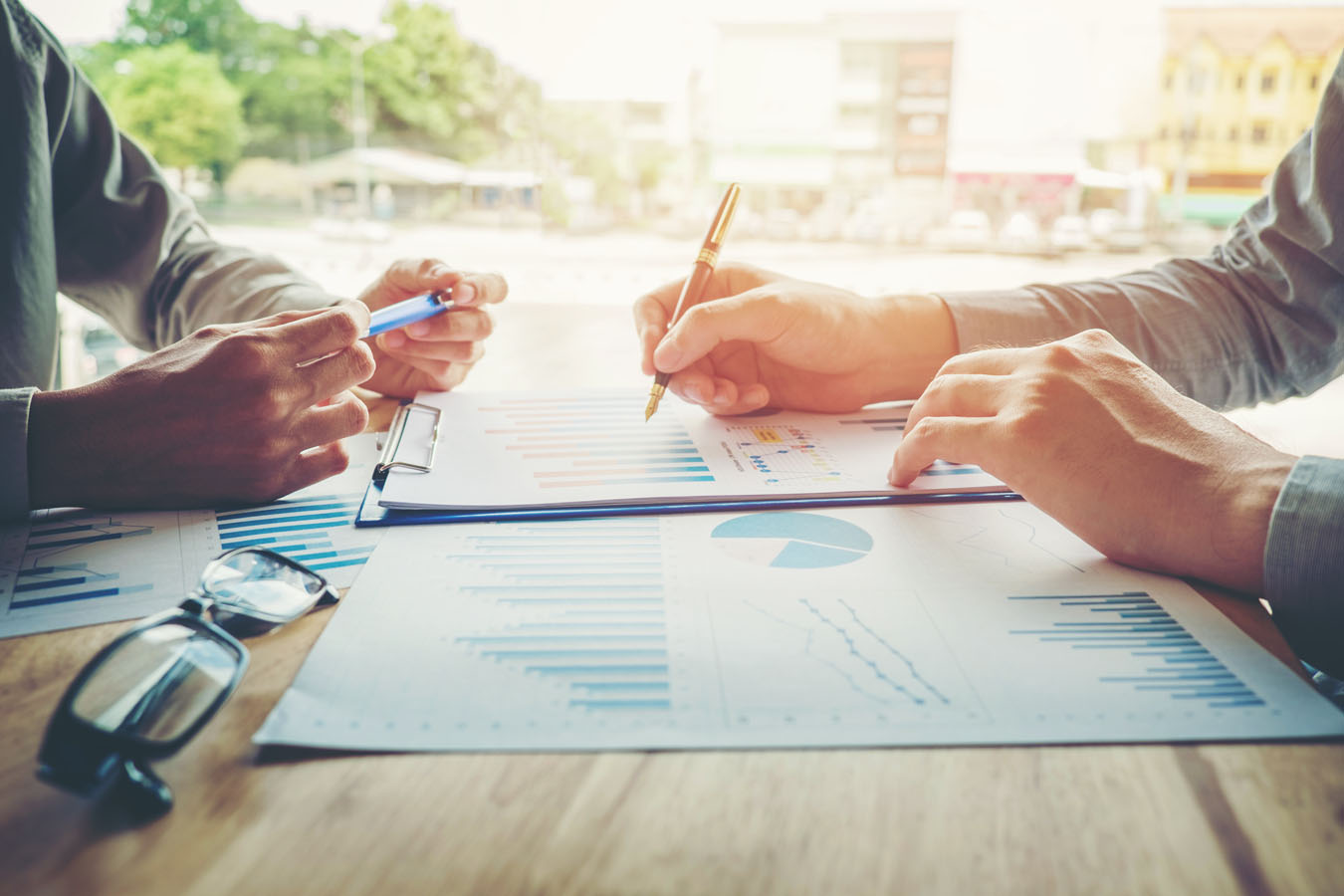